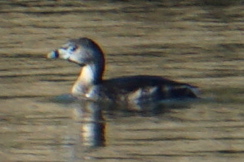 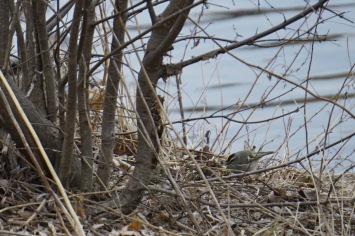 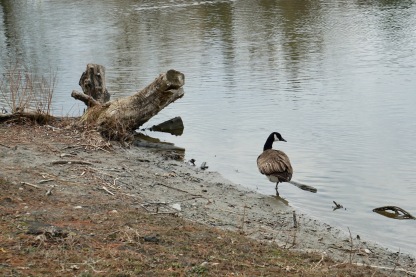 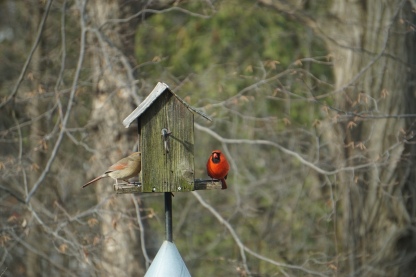 Early April is the time when those birding juices start flowing in “Our Woods.” I started keeping records in April, 1994.

The earliest date for the migrating Kinglets: March 31, 1998. On this date we saw both Golden- and Ruby-Crowned Kinglets.

March 23: We saw our first-ever Northern goshawk at our feeder. It may have been after birds that were feeding there. A few days later there was a Great Blue Heron on the Parr Lakes.

Robins and red-winged blackbirds have been here since late March.

April 7: We first noticed  golden-crowned kinglets. As of April 13 we haven’t seen the ruby-crowned variety for certain.

A first-ever sighting of the canvasback duck. Four on the south end of Lower Parr Lake.

Bufflehead ducks on Lower and Upper Parr Lake in Laurelcrest Park. Only other time we have seen them was on April 14, 1995. They were diving for food, staying down for short (13 s to 45 s) times. As of April 13 the two are still here.

April 11: I spotted a brown creeper and cormorants and identified the call of a white-throated sparrow for the first time this year.

April 13: A first ever sighting of a Pied-billed Grebe diving for food on Upper Parr Lake. This bird stays under for well over a minute. This photo helped ID the bird from a distance. Taken with my Alpha A-6000 using a 200 mm zoom when 130 yards away.