I can’t let this lie.

Two tragedies (out of the myriad people on our planet suffer regularly) stand out in my mind and grieve my heart:

Many others exist, but these two are the worst for me because they involve unimaginable grief and they fuel the fires of long-standing hatreds. An earthquake or flood can bring people together. These two drive people apart.

Both involve bad political decisions made in the 20th century and both are being used in the 21st century to fan the flames across these two centuries.

Then I reconsider what effect my blunt, certain-to-be-misunderstood-by-many “truth-telling” will have on my ability to continue to do the other things I love that make a real differences to a limited number of very important people.

And I frequently take the post down and pick up the guitar. 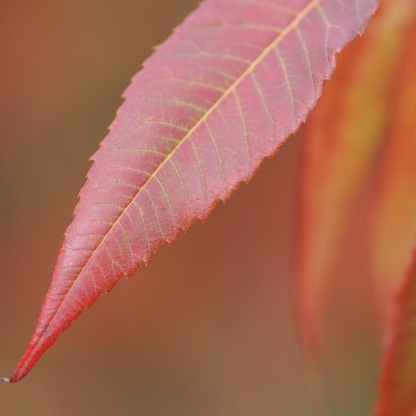 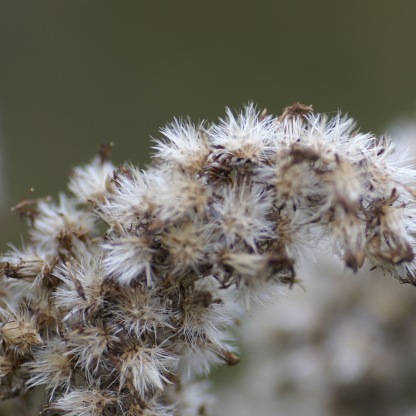 The two above photos were taken on a walk through “Our Woods.” Since I was part of a twosome and the only keen shutterbug in our faithful pair, I did not set up a tripod. Both of these shots were thus necessarily hand held and taken, purposefully, at f 2.8, the maximum aperture of my Tamron 90 mm macro lens. The camera was my Konica-Minolta Maxxum 5D DSLR, a dependable relic from around 2006. Focus was also manual since I wanted quick and interpretative control over subjects that were moving in the breeze. The speed was 1/400 sec – as fast as possible at 100 ISO.

I also took one of a small bee in a yellow flower, but that will be in a future post. Bees are endangered by various threats such as, many suspect, pesticides. The corporations that make pesticides are, sadly, not endangered. They thrive with the help of deep pockets, too many rights and unscrupulous legal hound-dogs. Apparently they can sue all of Europe simultaneously.

Note 1: This blog is republished under a new title from my old site. It is from April, 2010 but bears repeating. The opinions remain mine and the authors’ truths are timeless.

Note 2: Here is a link to a January 9th, 2013 Guardian review of Jared Diamond’s latest book, The World Until Yesterday by none other than Wade Davis. It is quite enlightening. Wade Davis makes the important criticism that there is still a sense in Diamond’s eloquently humane, but anthropologically naive, work that the fundamental paradigm of the superiority of the European worldview is alive and well. Diamond  simply believes that the West can benefit from tweaking derived from insight contributed by an appreciation of the way in which indigenous cultures relate to the unity of all living things on the Earth. Davis, on the other hand, recognizes that the apparently primitive indigenous approaches to understanding and to life are equally valid ways of living and that European  peoples need to recognize this if we are to survive. Only a new appreciation of the complete validity and worth of indigenous worldviews will take us where we hope to go: alive into the next century.

I don’t know exactly when I bought the paperback version of Jared Diamond’s great book, Guns, Germs, and Steel, published in 1997 or 1999 (those Copyright notes are confusing), but it was possibly as early as 2004. I soon got distracted (saw something shiny, maybe) and put it down, probably somewhere around page 100. I finally finished it yesterday, all the way to the end of the 2003 afterward – page 440, after several other shiny objects interfered. My friend, Bill, called me a while back and mentioned being impressed by it, which reminded me that I owned it. I was impressed with the fact that Bill seems to have plowed through it at what seems to me like Mach 2, but why should anything he does surprise me? He seems to be able to do so many things energetically (and well), often with brilliantly funny self-effacement. Anyway, after working my way to page 200, I became obsessively determined to finish it and must have raced through the second half in less than two months!

You might have gathered that it’s not an easy read. The Da Vinci Code it is not! But Diamond is one of three authors concerned with the people and other living things on this Planet that are worth taking out your highlighter (if your memory is as short as mine) and plowing through. END_OF_DOCUMENT_TOKEN_TO_BE_REPLACED