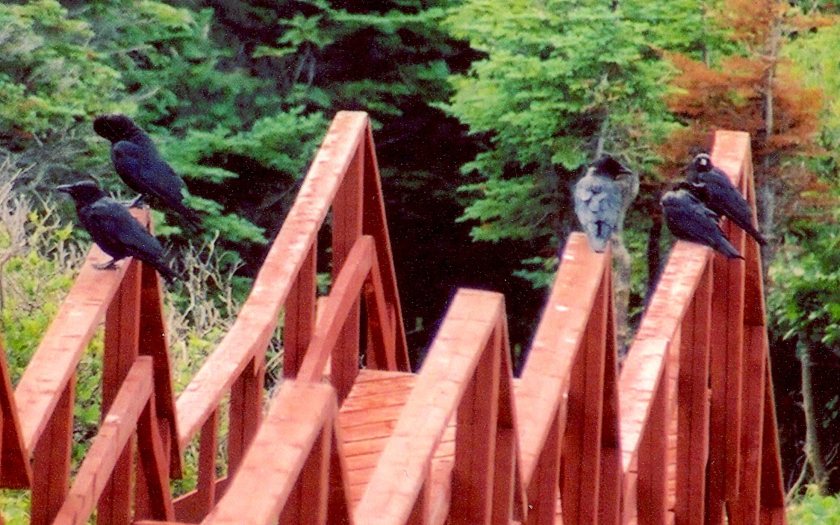 This Chris Hedges post inspired my listing below, but my own blunt, scruffy and ornery mood soon took over, so don’t blame him…

Neoliberalism’s Grand Achievement: 8 Families now own half of the Planet’s “wealth”