On Sunday, July 17 at 1:45 AM we arrived at St. Johns, Newfoundland after a 3.5 hour Canjet flight from Toronto to begin an 11 day self-directed driving tour of that beauty-filled, sooo friendly province. On the plane we shared three seats with a charming young woman from Pouch (“Pooch”) Cove, not far from St. Johns. The time flew by. Got our bags and rented a metallic grey Chrysler Sebring at the airport and slept at the Airport Comfort Inn.

We used Maxxum Vacations to organize our route, a rental car and our accommodations. They do an excellent job of putting tours together.

Wasting no time, after breakfast we headed eastward from the airport, driving around the south shore of Conception Bay, past Carbonear to a small place called Salmon Cove, where there was a community festival that sounded like fun. It was.

Near Salmon Cove we visited a place near Victoria that had some Newfoundland ponies, a uniquely beautiful, small, muscular animal ideally suited to The Rock that is now considered endangered. There are only a few hundred left mostly in Newfoundland and some in Ontario. I don’t know if the place where we saw them is still there. If you are interested, Google “Newfoundland ponies” or start here.

In Carbonear we visited the alleged grave of the Irish Princess, Sheila Nageira Pike, whose rather preposterous myth includes being captured by a pirate and rescued by yet another pirate. The museum in Harbour Grace was closed, but we still had to drive to our downtown hotel, the Delta St. Johns, and check in, then walk to catch a great dinner theatre at 7 P.M.

Visited Signal Hill, drove south to the big dig of an early 17th C. community called Ferryland and visited the easternmost place in North America, Cape Spear, on the way back to St. John’s. 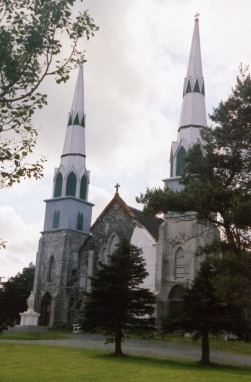 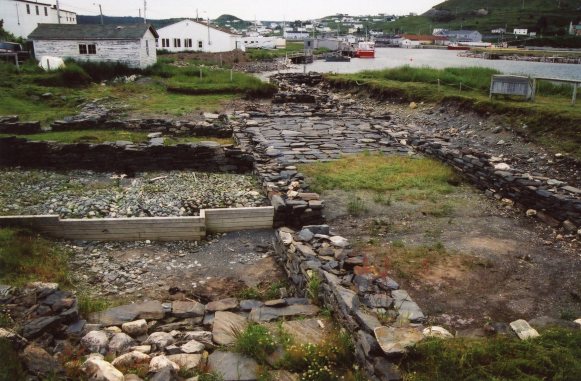 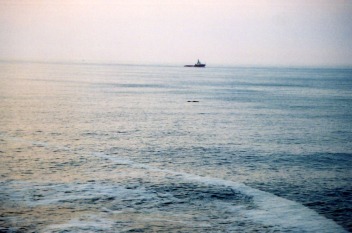